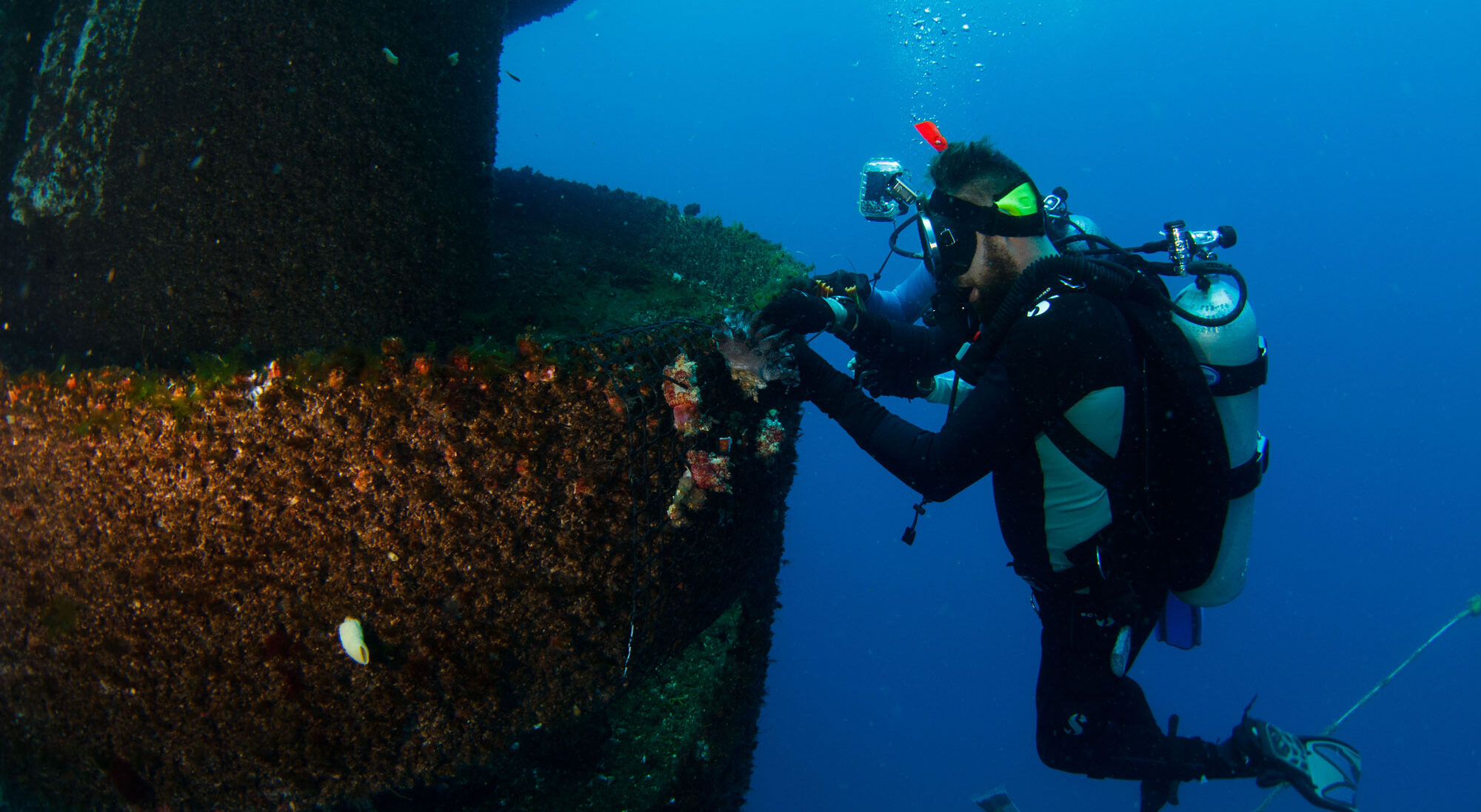 Coral has been planted on the Gold Coast’s new dive attraction Wonder Reef, adding colour and texture ahead of its opening in 2022.

Mayor Tom Tate said the coral was transferred from Palm Beach Reef by coral reef experts over two days last week and was a significant milestone in preparing the site for opening next year.

“The coral will attract even more marine life to the site and as it grows will become a prominent feature for divers,” Mayor Tate said.

“This is an important milestone as we prepare to open the site to divers from all over Australia and the world next year.”

The $5 million Wonder Reef project is jointly funded by City of Gold Coast and the Queensland Government under the Growing Tourism Infrastructure Fund.

Tourism Minister Stirling Hinchliffe said it was an exciting milestone for Wonder Reef which will play an important role in the region’s tourism industry.

“The Gold Coast is world renowned for its idyllic beaches and soon we’ll be able to showcase a unique diving experience under the waves with Wonder Reef joining other nearby dive sites in the region,” Mr Hinchliffe said.

“This is expected to attract more than 16,000 divers each year, supporting local jobs and generating up to $33 million in revenue for the local economy over the next decade.”

The coral is anticipated to grow between 1 and 25 centimetres a year, depending on the species.

It is anticipated to open in autumn 2022, once all relevant conditions of approval including monitoring and testing, are met.

To experience the reef, divers will be required to obtain a permit to enter the precinct – either as an independent diver or book a tour through a licensed commercial dive operator. 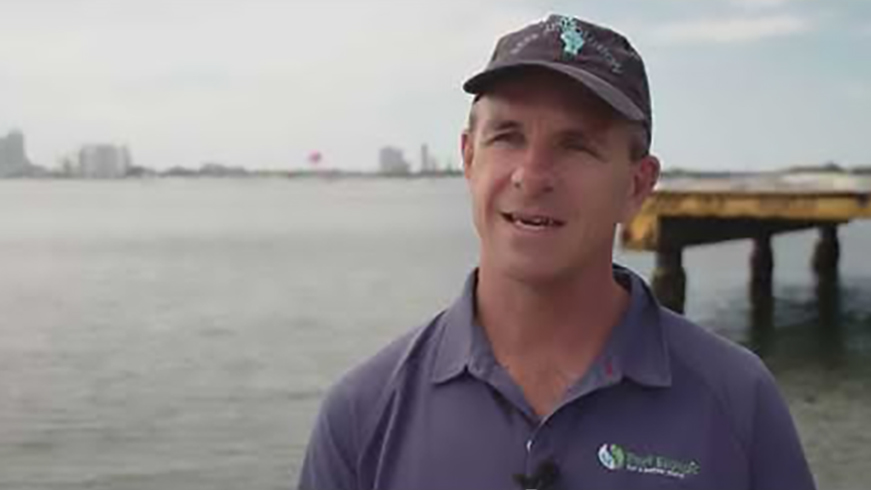 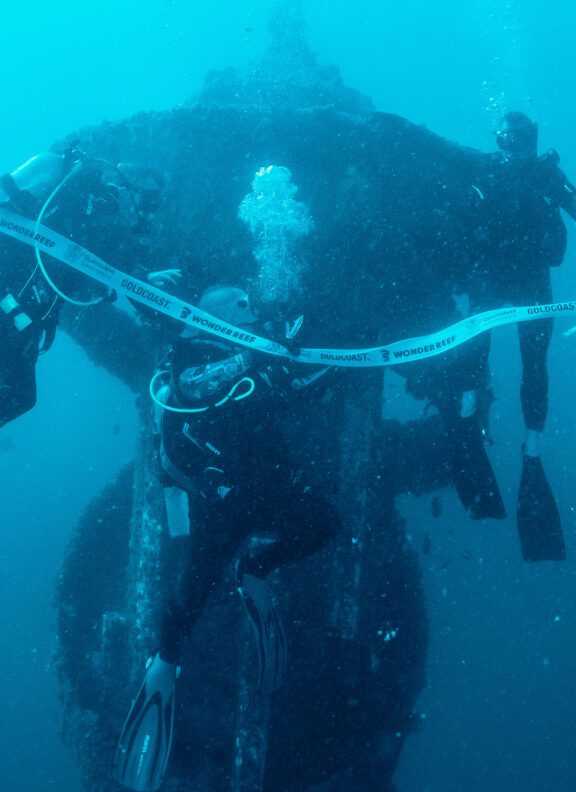 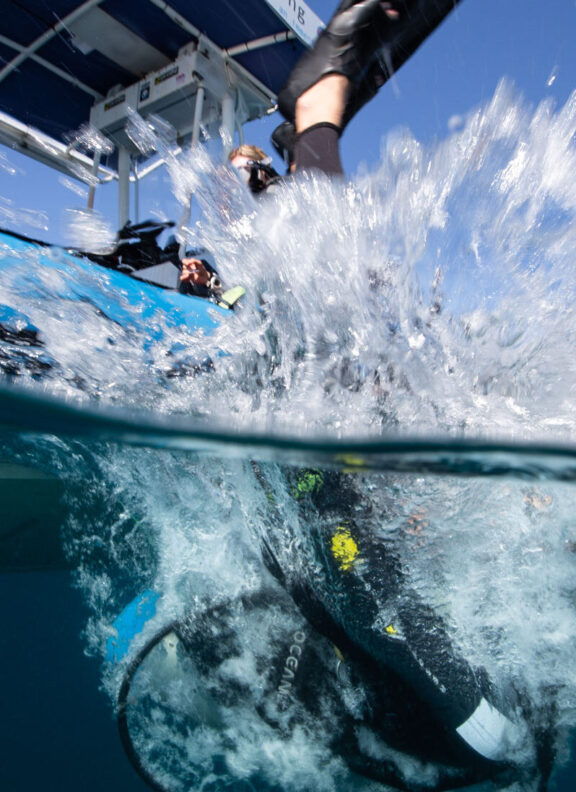 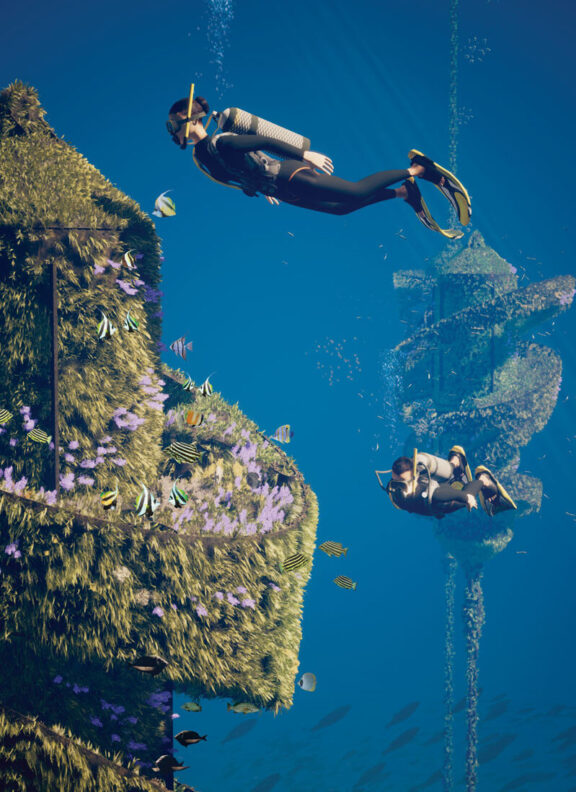 Nine ‘sculptural reef flutes’ have arrived on site ready to be lowered to the ocean floor by crane as installation of Wonder Reef gets underway.
Read more 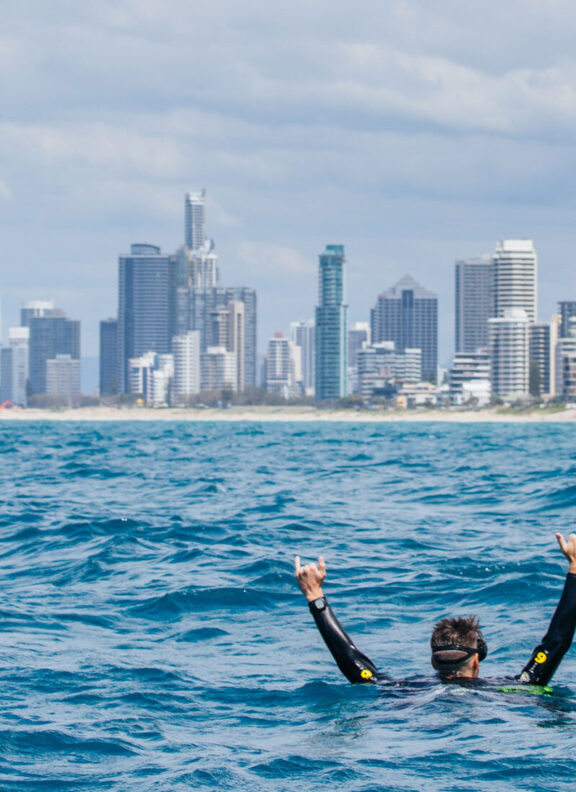